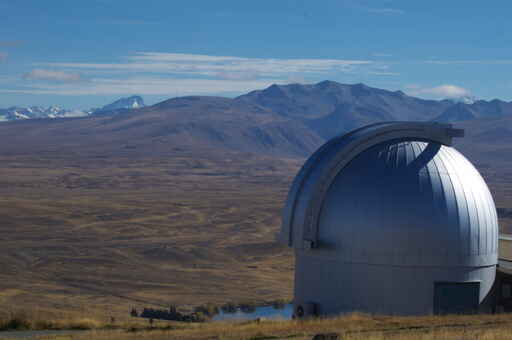 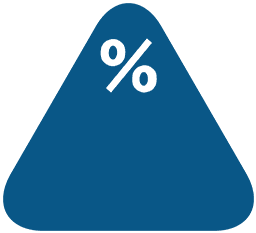 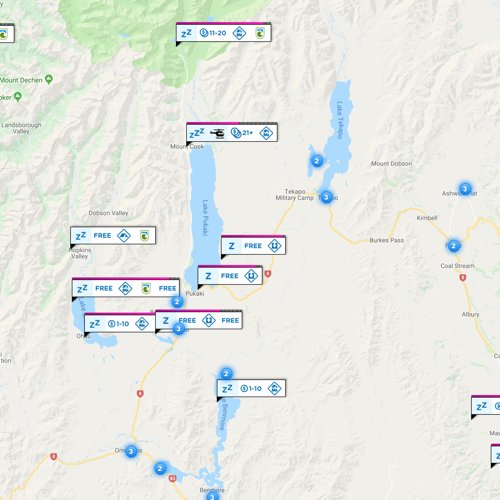 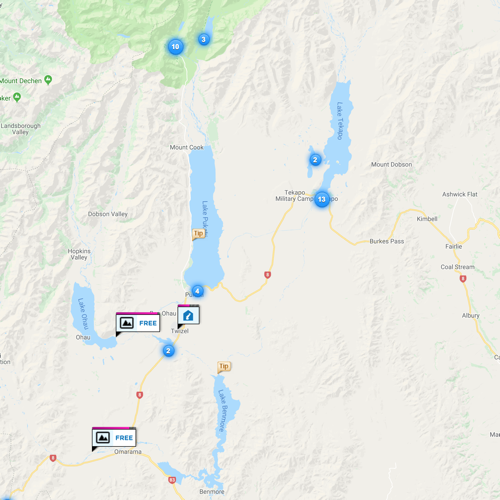 360 degree panoramas. One of the best viewpoints in the country accessible by road (or foot). Mount John is a resistant cap of rock in an otherwise moraine filled basin. Mountain sprinkled in snow, parched tussock flats and turquoise lakes. Sounds too good to believe?!

You can either walk up (see Mount John via Lakeshore).

Or you can drive up. Just before the settlement of Lake Tekapo on SH8 coming from Twizel, turn into Godley Peaks Road. Continue 2 km to the gate and kiosk on the right.

As this road is privately maintained by the University of Canterbury, there is an $8 access charge.

Take care on the narrow drive up to the parking areas at the top. During busy times you may have to wait while traffic descends.

The start of the track is signposted from the carpark entrance.

The track can be followed either clockwise or anticlockwise. It is often narrow and rocky, but there is little gradient. It circumnavigates the summit with views changing from Lake Tekapo to the MacKenzie Basin to the highest peaks of the Southern Alps and everything in between.

The MacKenzie country is a moonscape. This elevated plateau was infilled by the outwash of glaciations. During Ice Ages, glaciers forming in the high peaks of the Southern Alps, disgorged vast quantities of material during their retreat. These meltwater rivers carried gravels, sands and silts, dumping their load in the natural contours and flattening them out.

Lying at altitude of over 600 metres and being in the rainshadow of the mountains, the dry, cold country around Lake Tekapo experiences a continental climate similar to Siberia. Summers are very hot, winters are very cold and there is little rainfall. This is why the area is so arid and dusty.

Mount John is a roche moutonee - or rock sheep. An outcrop of resistant rock has the effect of slowing a glacier in its tracks, arresting its flow and diminishing its erosive powers. An attenuated slope results. Conversely on the downstream side, an acceleration increases its erosive power, giving a steeper slope. Observed from a side view, the shape resembles a sheep - at least it did to French geologists who first described these features.

Nice walk up to the observatory. Fantastic view. Ok café at the top. Enjoyed walking up and down.

Less crowded than the Tekapo Village and 360 degree view of the surroundings. Drive up ($8) or walk up (40 minutes). Can get very windy, but an awesome lookout.

This walk starts close to the Tekapo Springs and steadily climbs to the Observatory. Excellent views from the top!

Nice walk, steep at times. On the occasion we visited, it was exceptionally windy, maybe the norm there. Great view from the top. A cafe at the top which is always nice.

This DOC walk took about 45 minutes to the top of the summit, where an observatory and cute cafe was waiting for us. The walk itself was steep in some parts, but anyway suitable for families and seniors. It was very windy at the top and we had a beautiful view over Lake Tekapo.

The views from the observatory are amazing. The walk is steep, but short and sharp. The cafe at the top is great. Plenty of parking just next to the town centre.

Beautiful easy uphill walk to the Summit of Mt John by Lake Tekapo. About a one hour walk unless you watch the sunset (highly recommend, just be careful on your way down).

A beautiful and not too difficult walk with a stunning lake and mountain view. Even on a sunny day enough space to find a peaceful atmosphere, not crowded.

Reviewed about 3 years ago and experienced in November 2016

Fairly easy trek, with stellar views of the lake from the top. Would suggest going midday as that is when the sun is overhead and the lake is at its brightest!

Up there you have an amazing view of the turquoise blue Lake Tekapo!

What views!! Great area. Walking track to the Summit at Mt John. All really well signposted for trampers.

Reviewed over 4 years ago and experienced in February 2015

Go up to the observatory. Great views of Lake Tekapo and the scenery up to Lake Pukaki and Mt. Cook/Aoraki.

Reviewed over 5 years ago and experienced in January 2015