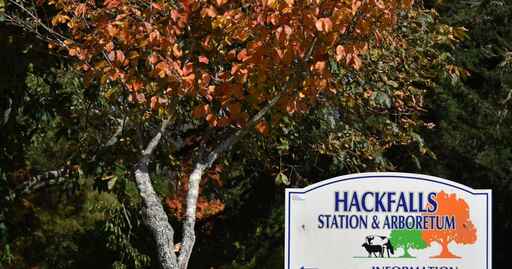 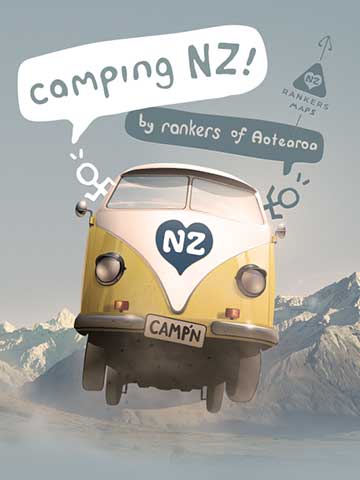 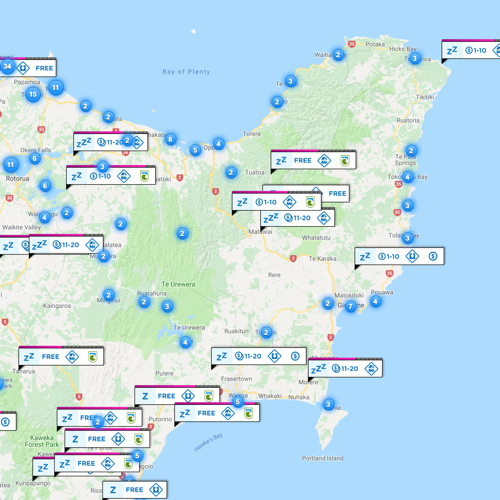 Located in Tiniroto near Gisborne, Hackfalls Arboretum is home to over 3000 species and varieties of oaks, alders, cherries, magnolias, maples and more. The collection of evergreen and semi-evergreen Mexican oak species is considered the largest private collection of oaks in the Southern Hemisphere.

Hackfalls boasts a variety of spectacular walking tracks, lakes and gardens to visit. The property is also a working sheep and cattle station, which means you get to experience this flourishing arboretum within a picturesque East Coast farm setting.

Hackfalls Station was first named Abbotsford by its original owners, the Whyte family, who immigrated to New Zealand from Scotland and acquired the Tiniroto property in 1889.

In 1916, the Berry family bought ‘Abbotsford'. Bob Berry was born that same year and grew up to be a farmer, inheriting the property in about 1950. Bob developed a special interest in trees for both their botanical interest and beauty and concentrated on growing oak trees, particularly Mexican oaks.

The property's name was changed to Hackfalls in 1984 when Bob's niece Diane Playle and her husband Kevin bought into and ran the stock side of the station. The name Hackfalls was chosen as this was where the original Berry family lived in Yorkshire, England - Hackfalls Wood.

Bob was then free to concentrate on the arboretum and in 1990 he married Lady Anne Palmer, an English horticulturalist who established Rosemoor Garden in Devon. Anne's expertise proved invaluable at Hackfalls as she extended the existing homestead garden and introduced a variety of new plants.

In 1993, Hackfalls Arboretum was made a charitable trust and now has over 3000 rare trees and shrubs growing across 50 hectares.

Can you contribute? If you've experienced Hackfalls Arboretum then please and write a review.