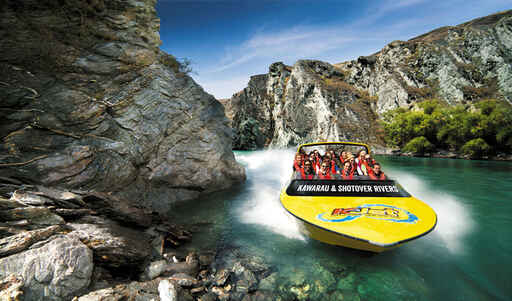 Rankers NZ presents awards to this years outstanding experiences, as voted by travellers to New Zealand.

A Top Ranked NZ award is quite different to any other. This time tourism operators have been assessed by the most important critic of all - the Independent Traveller.

Top Ranked NZ awards are presented annually to tourism experiences and operators which have displayed a consistently high ranking score throughout the year.

Over 5,000 votes were cast by the most important critic of all - the Independent Traveller. These businesses have shown they look after their customers by going the extra mile. It's about people looking after people.

Here's to achievement, recognised. To people enterprising, in good heart, and flourishing. Cheers.

Nick, Cy and the Rankers Crew

Listed below are winners of each nationwide category. Tourism operators are listed within their region but are New Zealand wide winners or finalists.

Winners and finalists can display these official badges to promote their achievement:

Here's a run down of how these tourism operators where selected.

Awards are given according to category. Categories fall into into four areas, depending on the number of reviews and qualifiers.